The Ramble on Tuesday

is hosted by dutch singer-songwriter Eric Devries. In the cutest little venue in town Devries kicks off the evening with a short set before introducing his guest. “I was looking for a place where the artist and audience could create a magical evening together. It seems logical to get people to listen to music but very often it is not so. The music comes first and the artist is guest of honor so do not expect to be able to hold a conversation while listening to music. At the ‘Ramble on’ I try to create an atmosphere where artist and audience can appreciate and get to know each other. In both Nijmegen and Utrecht the audience gets to be really close to the stage, thus creating an intimate setting for artist as well as listener. It’s a combined effort really.”

In 1992 Eric Devries and his band ‘The Big Easy’ took second place in the talenthunt competition ’de Grote Prijs van Nederland’. The jury highlighted the songs and lyrics all written by Devries and favoured the band because of the threepart harmonies and the use of acoustic and electric guitars. With ‘The Big Easy’ Devries played extensively in the Dutch clubcircuit, on festivals and in several radio-programs. After the band broke up Eric Devries went to play guitar in a dutch roots-rock band ‘Bengels’ and teamed up with singer songwriter BJ Baartmans. Devries’ long awaited debut cd ‘Little of a Romeo’ (2004) was very well recieved by Dutch and Belgian press. In December 2007 his second cd is released on Inbetweens Records. ‘Sweet Oblivion’ was largely recorded with a new band ‘The Easy’. A few songs (The Tulsa Tapes) were recorded in Gene Williams’ studio in Tulsa, Oklahoma during Devries his first american tour.

In 2009 Eric Devries starts hosting a series singersongwriter concerts in ‘the cutest little venue in town’, in Nijmegen. Singer songwriters from all over the world are welcomed as guests of the evening where both artist and audience are equally important in the makings of a great night where music comes first. In October 2011 Devries gets to do a same night in the beautiful city of Utrecht, and again in ‘the cutest little venue in town’.
Next to working as a soloartist Eric Devries is also part of singer-songwriters collective ‘Songwriters United’, (2005 ‘live’ DVD and 2007 cd ‘Another round with…Songwriters United’.)

Quotes from the press:

“.. As a writer of bittersweet melancholy tunes Devries can easily compete with many American counterpart..”
“..with his exceptionally beautiful voice he leaves many contemporary colleques behind.. ”
Music Magazine “Muziekkrant Oor”, jan. issue 2008

“..possibly the best countryrock ever made in the Netherlands..at least in 2007..”
Harry de Jong “Revolver magazine”, april 2008

“..his second solo cd from the first note to the last belongs to an international class of its own.. ”
www.ctrlaltcountry.be

“.. it’s the acoustic guitars and that compelling voice that makes your hairs stand on end..”
www.folkforum.nl

“…top of the bill of the Dutch singer songwriter scene..”
Velvet Music.nl

“… with a mix of uptempo songs and intimate ballads Devries shows he knows his trade…
He sounds American, very moving, up close and personal..”
Heaven Roots Magazine feb. 2008 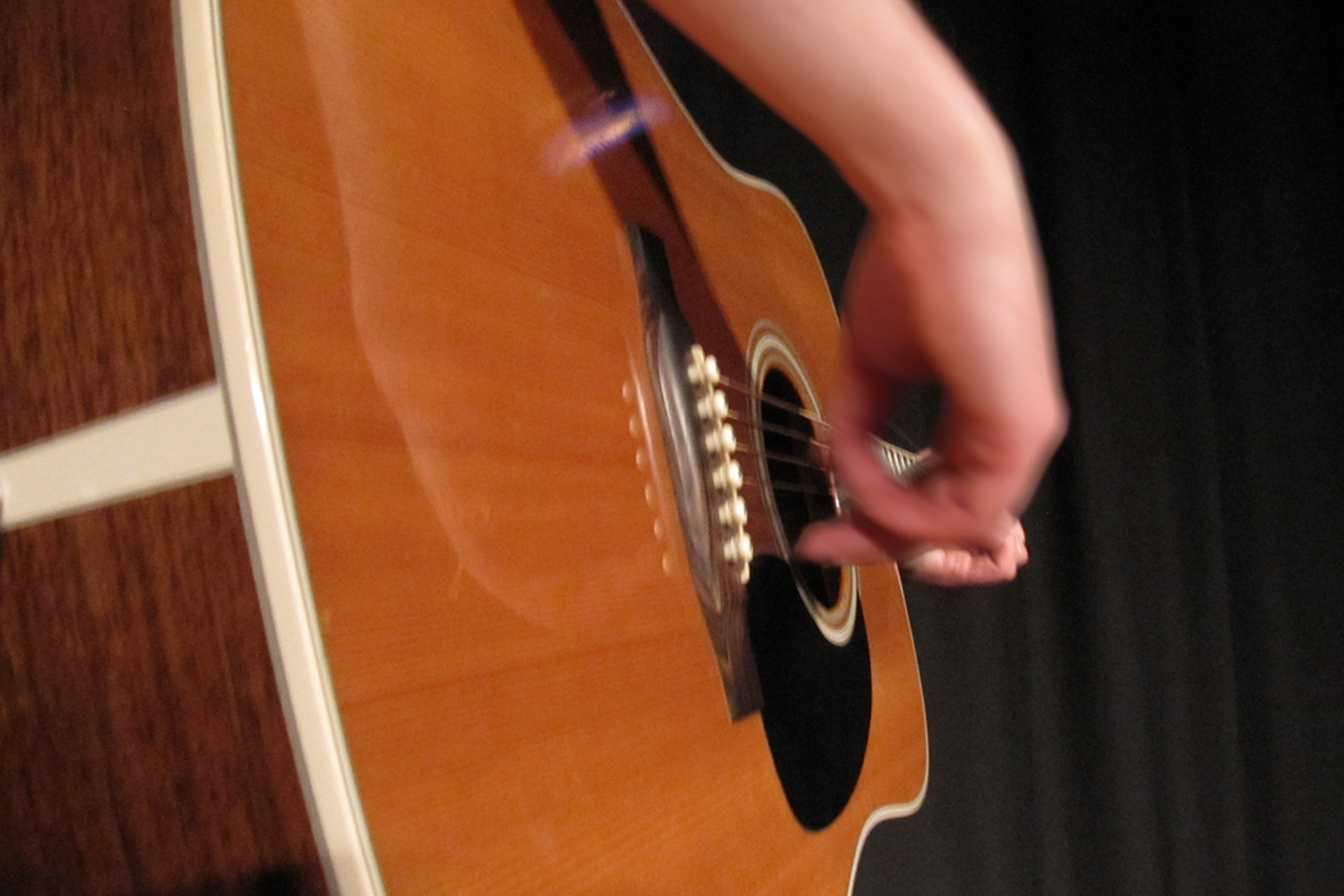